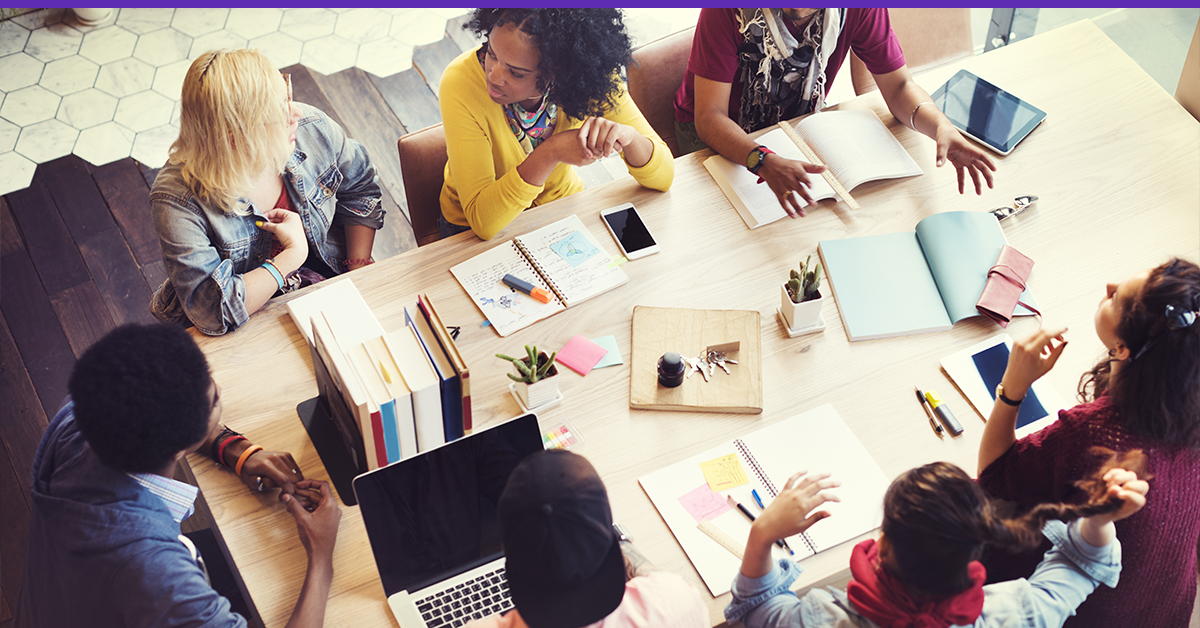 What started as a project for the military to communicate during combat has now spread to every facet of our existence. Devices such as the personal computer and smartphone have become an ever-present source of information, guidance, and help. The next transformation in this process will be based on using data to allow these devices to communicate with each other without human intervention, a development which is called the internet of things (IoT) revolution.

The internet of things is premised on allowing devices to communicate with each other using a Unique Identifier (UID) chip connected to a shared network such as WiFi or even Bluetooth. IoT startups have received a tremendous amount of attention and interest from investors, consumers, the media, and the general public alike.

Entrepreneurs are vying to leverage this technology to create the next big global technologies. The internet of things startup ideas can be worth billions of dollars, and if such a business was to succeed, possibly trillions in further market capitalization. IoT startup ideas are vital to helping create a fertile arena for technological development, investment, and research.

The phenomenon of IoT has witnessed a year-on-year growth of greater than 10%. A recent report by Statista shows that by the end of 2020, there were almost 31 billion devices globally capable of communicating with each other. These range from smartphones, smartwatches,  printers, cameras, and even shoes.

The IoT goes beyond simply being an iterative update on old technology. It is a reimagining of what can be possible in terms of efficient productivity through automation and data science, and data analytics. The internet of things’ unique abilities allows it to be used both in the corporate and consumer world at the same time. This means that successful IoT ideas can generate billions in earnings and revenue by benefitting corporate success as well as an improvement in consumer lifestyle.

Listed below are some of the biggest and most anticipated startup ideas dealing with the IoT. They are all unique in their way yet still fall under the ambit of the Internet of Things startup ideas. They encompass companies at the cutting edge of technology pushing forward what is deemed possible.

IoT startups can receive tens of millions in just series A funding, forcing the entire sector into a booming industry for investment, research, and development. The rapid changes and transformations taking place in the field provide everyone with a unique opportunity to jump in with great ideas and help create the next big wave of technological development.

Iotium is a California-based startup from 2015 that focuses on helping businesses develop internet of things abilities in the sectors of petroleum, construction, energy, manufacturing, and transportation. The company received more than 22 million dollars in series A funding.

Iotium envisions helping legacy companies adjust to the modern world, allowing a seamless transition into the internet world. It is an IoT startup that provides bespoke, tailored solutions to every business, ensuring that there is end-to-end customization and mobility of work. Due to the covid-19 outbreak and work shifting to the online sphere, the company now facilitates the full automation of data uploads and ready access to the cloud most safely and reliably.

The company has seen a growth rate of 2,600% over the last 5 years, showing great potential in ideation and business development. It also allows third-party vendors to access the system of the company for auditing and monitoring reasons. This infrastructure supports one-click deployment of technology from anywhere globally, enabling smart cities and other such technology.

Iotium empowers businesses to harness technology, along with maximum security from hacking, customization, and mobility. IoT startup ideas such as these focus on improving the current convention of technology, seeking greater economic productivity using minimal changes to the system. It is an iteration of business process engineering – pushing and allowing businesses to do more with the same amount of resources.

Myriota is an IoT-based solutions provider based in Adelaide, Australia. Similar to IoTium, it also officially became a company in 2015. Myriota is an IoT startup premised on using a network of nanosatellites to communicate information from one point to another without the use of a clunky tower or antenna. The entire system can easily be automated, and the nanosatellite model divides up the initial capital investment into smaller segments.

The expansion of technology, thus, becomes more accessible as a startup does not have to procure a large antenna. This system can securely and quickly transfer information anywhere across the globe. The nanosatellites are offer increased mobility than an antenna, allowing information access in places previously thought impossible.

The information is transferred to the cloud, where it can be retrieved from anywhere on earth securely using the Myriota gateway. The entire system offers a significant advantage over conventional technology. The company received 32.1 million US dollars in series B funding. IoT startup ideas such as these focus on expanding current markets into new spheres, allowing development to take place even in remote areas. They also open up new markets, helping new businesses and enhancing the sphere of globalization. The company had a 5-year growth surge of 3,000%, a significant figure even in the lucrative world of IoT startups.

Konux is a Germany-based IoT startup that offers software as a service solution (SaaS) to other companies. SaaS companies are a way of delivering solutions over the internet without the physical presence of startup workers. They traditionally also charge per month or have a billing cycle instead of a one-time payment.

Konux focuses on the railway industry, and through machine learning and the IoT, it allows companies to predict and monitor the maintenance of the railways without a physical presence through networked devices. It constantly monitors the health of key infrastructure points such as switch stations, trackbeds, fog lights and analyzes the data to present it on an easy-to-access and easy-to-use portal.

The program fully connects the entire railway system and offers a holistic insight into what needs to be repaired and maintained and the best way to go about it. The system offers a way to automate processes where the cost of failure can be the death of hundreds of people. The company received 130.6 million US dollars in series C investment funding. The IoT startup was also ranked by the World Economic Forum as one of the most innovative startups.

IoT startup ideas such as these focus on helping improve the planning, organizing, and maintenance of traditional services for public use. It makes use of the widespread data collection capabilities of the IoT to present the management team with a clearer and broader picture of the business landscape than ever before. The company had an astounding growth rate of 7,500% over five years.

The Pala Alto, California-based IoT startup focuses on using the IoT to provide an unparalleled level of cyber security. The business received 237 million US dollars in series D funding, showing exceptional business growth and longevity, as investors repeatedly showed interest and faith in the startup idea.

The company uses the IoT to provide advanced solutions to not just business corporations but also to the retail, finance, and healthcare sectors. The organization systemically catalogs all devices connected in a system and identifies and classifies any weakness that can potentially turn into cybersecurity threats. The company’s proprietary software allows all connected devices to be displayed on one homologated UI interface, showing the status of all devices connected to the system. Through this sophisticated arrangement, a user can readily identify suspicious activities and protect business systems and data resources.

IoT startup ideas such as Armis focus on helping make the world a safer place. The transition to an internet-connected world has led to more security risks than ever before. As the internet of things nurtures and expands, the need for services that help protect business systems will become ever more critical. The startup experienced a growth of over 3,700% over the last five years.

Gogoro is a Taiwan-based IoT startup that was founded in 2011. The technology underpinning this startup is a combination of hardware and software amalgamated together to create a fully functional electric transport solution for the masses.

The IoT startup uses replaceable battery packs on electric motorcycles to provide convenient transport around the city of Taiwan. There are thousands of charging stations across the metropolis where large chargers contain battery packs that can quickly be replaced for the depleted ones on the bike. The use of the IoT allows the system to work efficiently as the bike constantly communicates with a user’s smartphone and other charging stations to enable the rider to have constant mobility without the fear of running out of charge.

Such IoT startup ideas help transform an entire industry, breaking new ground and being a disruptive force for the common good. While businesses can utilize the internet of things to improve productivity, enhance efficiency, and reduce costs, the technology promotes social wellbeing and environmental preservation by reducing pollution and improving the standard of living. Every industry and field stands to realize significant benefits from the use of the internet of things and its applications, whether it is about smarter cities, better transportation, smart agriculture, or even smart healthcare.

Got a great start-up idea? Monily makes running your startup a whole lot easier. We offer complete bookkeeping and accounting solutions to help startups like yours succeed. Get in touch with us to find out more. 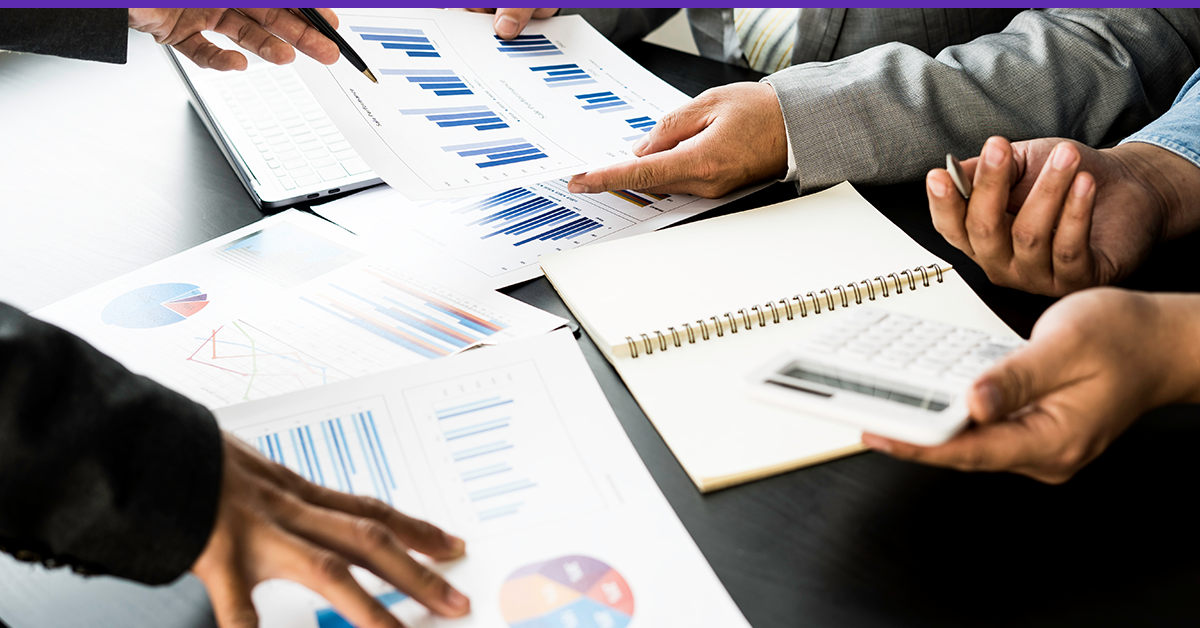 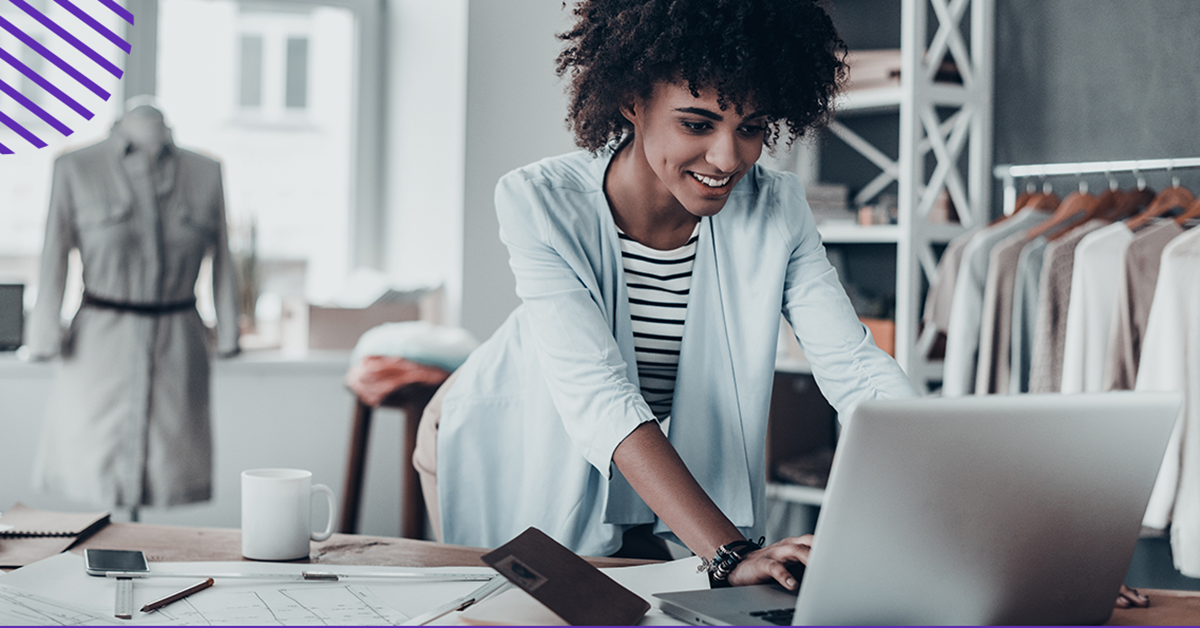