Top 5 Startup Funding Stages You Should Know About

How To Build a Startup Founder Equity Agreement

Assets Vs Equity – Difference Between Assets And Equity 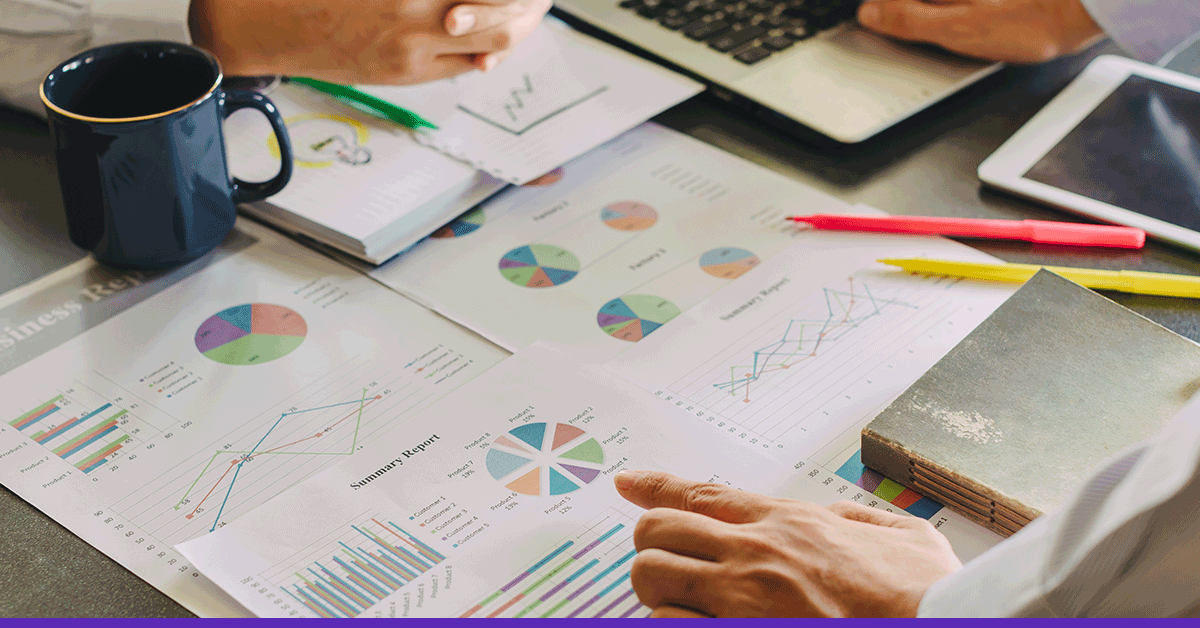 A startup, more often than not, requires external help to become a truly successful business. The capital injection can help to bring in money for essential research and development or to achieve economies of scale. The startup funding stages help a company to achieve growth and expansion beyond what a sole trader can accomplish on their own.

The startup funding landscape has transformed meaningfully over the past decades. If we look at the history of startups, many had immense potential but were unable to stay afloat due to a lack of funds. A company, however, cannot simply go up to a bank and get a billion dollars in funding. They need to prove themselves as trustworthy and competent.

These startup funding stages exist to help guide entrepreneurs and investors in making smart and accurate decisions. They can be thought of as a series of investments that help raise capital for a new business.

The main focus through these stages is to get external investments to launch a new business and develop a marketable product or service. The startup funding stages help a business discover the fastest and the most appropriate ways to raise capital through multiple rounds in the production cycle, starting from prototyping to beta testing and eventually releasing the product for public sale and consumption.

Initially, seed capital funding was considered the first round of startup funding, but now we know that capital injections in a company start far before seed funding can take place. Pre-seed funding occurs when the company is in its infancy and does not have the requisite resources available even to develop a proof of concept (POC).

The startup is little more than an idea at the time, not ready to be pitched to any funder in a legitimate capacity. You might have heard many call this a ‘family and friends’ round as close friends and family members will help you raise the pre-seed capital from their financial resources.

The pre-seed capital helps set up the business and attract potential investments from other investors in the future. The capital raised during the pre-seed stage is usually very limited, amounting to less than a quarter of a million dollars in most cases. The new office space, workers, and prototypes developed during this time are vital in transforming the startup from a one-person show into a growing business and actualizing the core idea of the entrepreneur. This is a crucial step as it sets the stage for further startup funding stages.

The first step to creating a successful start-up funding campaign is to get access to seed capital. It is one of the most essential of all the startup funding stages. Seed capital is one of the earliest sources of investment for a start-up. This money can come from a variety of places, including crowdfunding, debt funding, and angel investors.

The founder’s financial resources invested into the company can also be considered as seed capital. The term seed capital originates from the idea that it is the initial seed that is expected to grow over time as the business grows, similar to how a tree can grow out of a tiny seed.

The money injected into the startup from the initial seed capital is usually directed towards research and development. The funds can also come from friends and family of the owner, more minor friendly ban, or incubator programs.

Seed accelerator programs, such as Y-combinators, will give a small amount of money to new startups, approve the initial idea, as well as link the entrepreneur with more investors to help further build the startup team.

Being accepted at such a program, thus, puts a seal of approval on the company – making it easy to bring in new investors in later rounds. One example of a small startup that has expanded considerably by being part of such accelerator programs is the shoe company Atoms. Through the Y Combinator accelerator program, it has managed to grow from a small startup to a high-growth small company.

Series A is one of the startup funding stages when the company has already developed and launched a product viable for the target market, or it is in the development process and close to being functional. The income generated from this phase is greater than the pre-seed and seed capital phases combined. The capital injection is used to help market the product as well as a steady stream of revenues for the company.

By this time, the startup owners need to prove to the investors that they have a solid product or service that is fit for the market, adaptable business processes, and a stable and versatile business model that can quickly be brought up to economies of scale.

The ideal funding for this phase is usually between the 2 million to 15 million USD figure. By this time, the business is expected to be more than just an idea and it should have a proper business plan. The previous startup funding stages have been leading up to all this, after all.

The source of funding in Series A is also different, as it is normal for the capital funds to come from more traditional sources such as venture capitalists or incubators. Well-known venture capital firms such as Sequoia Capital, Bessemer Venture, as well as investment companies such as Softbank, invest or show their interest in investing in the startup.

The funding can go beyond simple cash injections. In fact, besides feeding financial resources, the investor can also introduce new ideas and connect the entrepreneur to value networks in the business world. It is expected that with all these value additions, the cost of the product will go down, while sales shall rise in line with new marketing campaigns to reach a broader audience.

Unlike previous funding stages, at this point, the startup has become a full-fledged business. The role of Series B funding is to grow the company beyond its local market to a larger geographical coverage. The process of growth is similar to Series A, except that now the startup has established itself and is looking for funding from venture capital firms that specialize in later-stage funding.

It is important to note that the stages of startup funding are like a staircase, with Series B being the step where the firm institutes itself as a successful company built around not just a great idea, but also a successful product. The funding raised during this stage is also significantly higher, varying from USD 30 to 60 million, with the average being USD 58 million. This stage appeals to a lot more firms looking to invest and grab a share of equity funding from private equity investors.

Step 5: Series C And Beyond

Companies at this point in the startup funding stages are no longer strictly startup businesses. Instead, they have grown into fully functional, successful companies.

The goal of Series C funding is to raise more capital to help develop new products and services and to invest the money towards research and development. The previous stages of startup funding have helped create a core product and market it; now, the brand aims to become a large-scale company with multiple offerings, going beyond its initial startup idea. Large financial banks usually also participate in this funding phase as they deem the company to be a low-risk venture by this time.

See Also: How To Manage And Extend Your Startup Runway

The business can now also start acquiring other smaller startups or merge with established companies in the industry. The company can even benefit from further rounds of funding, such as Series D and E, although they are similar to Series C. The end goal of these funding stages is to accomplish an Initial Public Offering(IPO), allowing the company to trade on a global stock exchange. By following all of these startup funding stages, an entrepreneur can grow a small startup business and transform it into a multi-national company worth billions.

The startup funding stages can go beyond the series structure, eventually leading to an IPO and going public, and trading on the stock market. At Monily, we offer a holistic approach to aspiring startups seeking funding and advice on raising capital. We also offer professional accounting services, payroll management, financial reporting, and tax preparation. 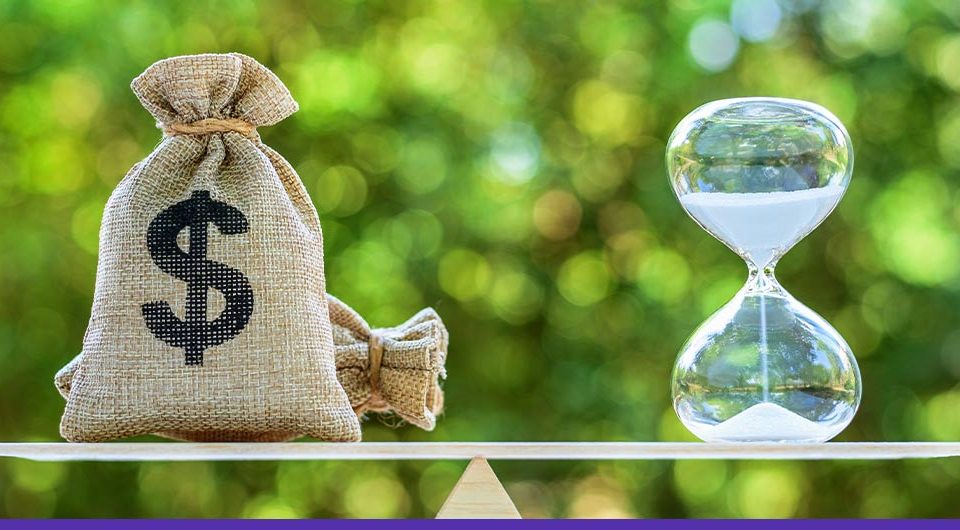 What Is Perpetuity? A Complete Guide 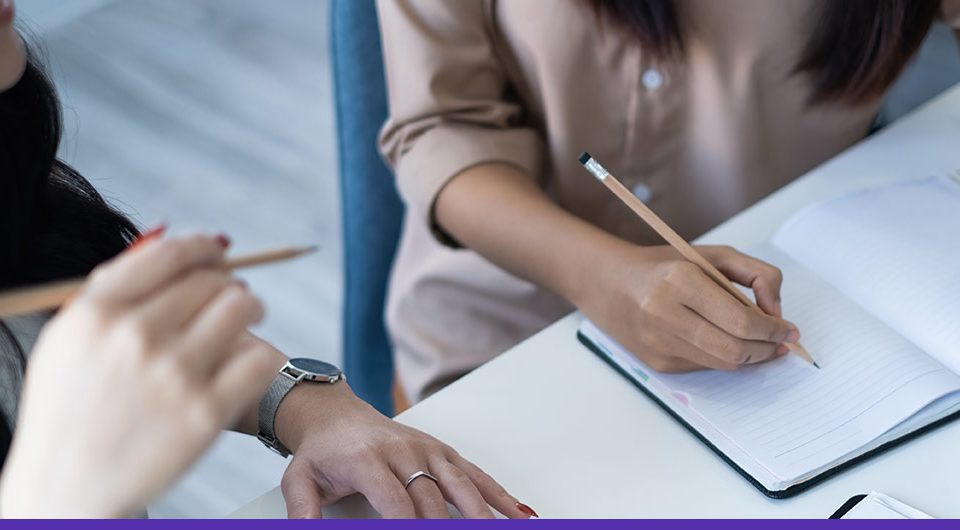 Deferral In Accounting Defined: What Is It & Why Use It? 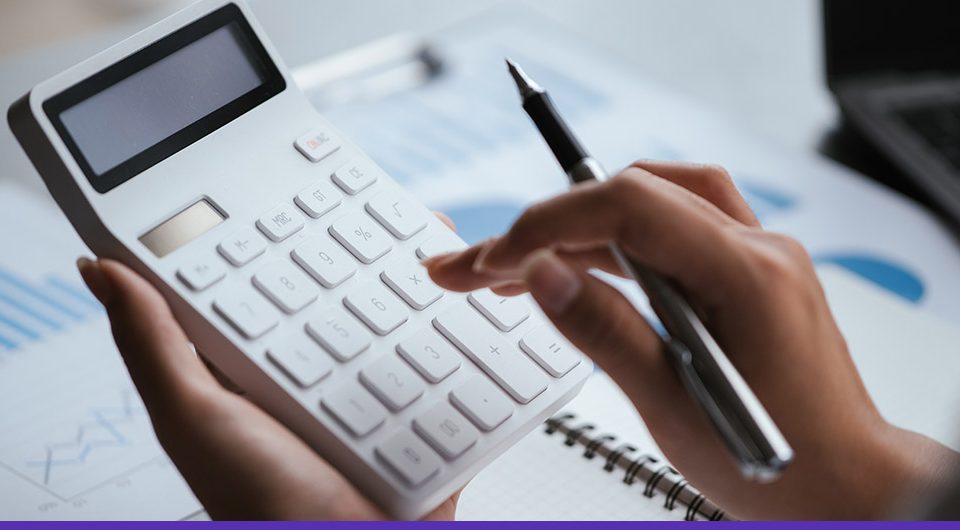 What Is Marginal Cost, Its Formula, And How To Calculate It?